Fuck me if there is one thing that I love on this planet just as much as I love Pole its Game of Thrones. I have honestly never been so obsessed with a TV show in my entire life. I first jumped on the bandwagon in 2013, after finally giving in and deciding to watch it and now, five years down the line I have watched every season twice (gotta pump that rookie number up!), read all the books, planned many a Game of Thrones themed pole routine out in my head and have my favourite character (The Hound in case you were wondering) tattooed on my thigh. The obsession is strong with this one and I don’t care who knows it.

Anyway, back on the subject of pole dance, my bestest pole friends and I, who ironically all have Game of Thrones inspired nicknames for one another, had got me thinking how many of the attributes that our favourite Game of Thrones characters have also transfer nicely over to that of our pole friends. Below are a list of characters who I think represent the different types of pole dancers we all know, train with and love. If you can think of any more please drop them in the comments!

Oh we all have a Cersei who we train with! This type of pole dancer is crazy about power spins and intense aerial combos that leave their audience shitting their pants in both fear and amazement. They come to practice sessions with a solid agenda and won’t quit until they have seen it through and nailed their nemesis moves like the savage boss that they are. Cersei is your sassy as fuck, brutally honest pole pal who is renowned for serving raw sex/ resting bitch face when performing. 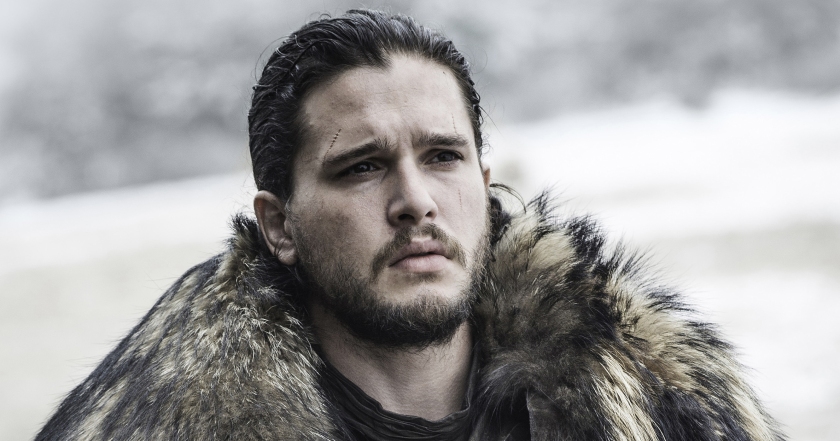 The Jon Snow’s among us need a gigantic hug (I would legit do way more than hug the actual Jon Snow if I was wandering around Westeros, but I don’t think any of my pole pals would appreciate me sitting on their face for hours on end, so we will leave it at hug). Jon Snows are our badass pole friends who are epic dancers, nail tricks, spins and floorwork and are an absolute treat for the eyes to watch, but they haven’t got a clue how phenomenal they are! Your typical Jon Snow for example will execute a flawless Janeiro, leave you gasping in amazement but won’t take it when you compliment them on just how awesome they are. You have no idea how badass you are Jon Snow! You are the Prince that was promised!

The Jaqen is your pole partner who absolutely fucking drills you until you’re a broken and bloodied mess. Do not go to a practice session with Jaqen unless you know what you’re letting yourself in for and categorically DO NOT DO IT when hungover. Jaqen is a total and utter strength machine who will have you busting out drills and tricks on both sides and facing your nemesis moves until they are firmly defeated. You love Jaqen because you know that after enough practice sessions of being drilled and broken to within an inch of your life, you’ll be a better dancer for it.

Yas queen! Your Daenerys is another strong, powerful and epic dancer who, like the Cersei, favours energetic, power combos above flexible, flowy moves. Be warned, the Daenerys can be quite a fiery character to be around and is prone to fearsome bouts of rage and anger when they cannot get into their trick of choice and may lash out at you in this situation. When this happens, make a quick exit before the bitch burns you alive. Lastly, the Daenerys is a stickler for a solid knee grip, and will shout at you to bend the knee if you’re not hooked in your trick securely! 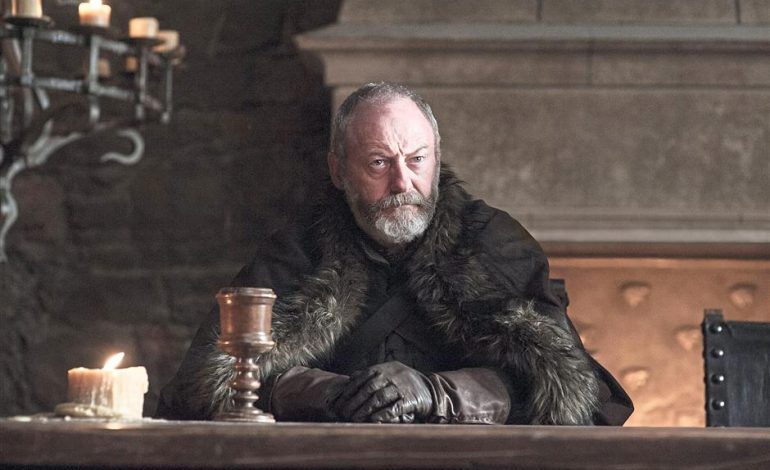 Ah the Davos. The OG pole friend who always has your back and will look after you whenever you’re training with them. Run out of Dry Hands or grip aid? No problem, Davos will lend you some. Forgot your water? Davos has a bottle of sparkling, ice cold H20 straight from the Dornish Mountains for you. Need spotting in a trick? Davos to the rescue! Your Davos will never let you down and will have your back until the bitter end. Their secret skill is giving you the greatest pep talk in all the seven kingdoms when you’re doubting your pole abilities and feel like quitting. If it wasn’t for your Davos, you wouldn’t be the dancer you are today, so spoil your Davos appropriately.

Holy fuck the Bronn is an instructor’s worst nightmare. They love the scary motherfuckers. Dangerous Brian’s, drops, flips and all the mad shit right at the top of the pole. Bronn is the kind of pole dancer who will take a stab at some crazy and complex trick first and worry about the consequences later. Who cares if they fall out of a trick and crack their noggin open on the floor? Not Bronn. Fuck all scares them, literally, which makes them a hell of a lot of fun to train with. Usually great for banter with quite a positive attitude, just bugger all regard for health and safety.

If we are going to be completely honest with ourselves here, I think we can all say that we have acted a bit like this cunt when poling! Pulling a Joffrey is when you are being taught or have seen a new trick that you’re about to learn, give it the whole Billy big bollocks attitude thinking you’ll be able to smash it no problem but when it comes to the crunch, you scream in pain and come falling off the pole in a heap. You can be visited by the ghost of the Usurper Joffrey Baratheon when the time comes for you to learn a new trick again, as the old fear of the pain kicks in, but do not let it! Turn around and give you inner Joffrey a hard and swift boot in the balls before he halts your progress!