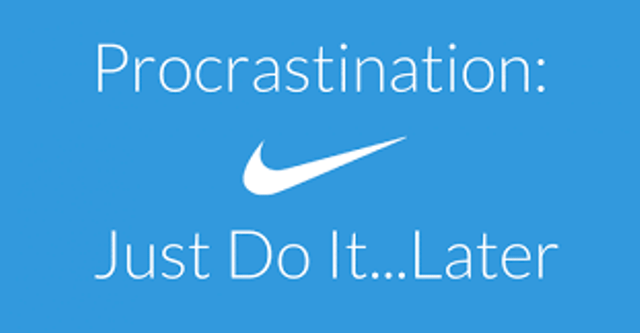 One of my favourite pole buddies Andre has been progressing lately at a fucking inhuman rate. Seriously the man is some sort of cybernetic organism I swear. He spent all of about six months (apparently, it felt more like six piddley little hours) in Intermediate class before he shot straight up into Advanced just over a year ago. In that year he’s mastered Chopsticks, Fonjis and various other mental shit, the absolute bloody machine. It’s like he’s Mario and has just eaten the massive mushroom that boosts your powers and lets you storm off destroying everything.

Having trained with Andre on Saturday, one thing that’s obvious about him is that he doesn’t fuck about. He drills the moves he is working on repeatedly until he has nailed the buggers. Now, this my friends is where Andre and I differ. I fuck about. I fuck about big time. Poor Andre was trying to get me to train my Ayesha (I told you I was going to practice it!) and after the fourth attempt I had just about had enough of flailing at it. I must confess that I do not drill moves repeatedly until they’re nailed, I do not attend practice sessions with a firm and focused agenda ready to crack on and smash it. I, my dear readers, am a pole procrastinator.

Being a pole procrastinator (Polecrastinator for short) is not to be confused with losing your pole mojo. Us Polecrastinators have most definitely got our pole mojo and want to train, however, when it comes to actually biting the bullet and nailing those nemesis moves that have been bugging us for weeks, months or even years, lol fuck that shit. We would much prefer to get to practice, have a catch up with our teacher and pole pals for the first 10-15 minutes, fuck about with an elongated warm up, do some conditioning, fart around with a few combos and tricks and “help” our friends (we’re selfless motherfuckers us Polecrastinators) before giving maybe one or two half-arsed attempts at the nemesis move(s) we fully intended to train before deciding that was more than enough. Once the two measly attempts have taken place its naturally time to get our pretty heels on and engage in some all-important floor fuckery, I mean who needs a perfectly executed Dove or elbow grip Ayesha when you can twerk like a boss? At least that’s what I keep telling myself. I then leave said practice session, feeling all smug and proud of myself for training whilst completely ignoring the fact that I hadn’t properly practiced the tricks that I had intended  to.

It’s not just the solid, dance element to my pole dance training that I procrastinate in, this rotten habit has started to infect other elements to my training too like some sort of pole plague. Knowing how painful stretching is has resulted in me needing to have my Yoga mat physically put on my lap to get my sorry ass stretching these days. I promise you it’s not for the want of trying! Seriously I’ll spend all day at work fantasising about being able to head home and get my flexi on but when the time comes, I’ll wimp out faster than a keyboard warrior when someone actually tries to argue with them in real life. I mean, eventually I do get on and stretch, but I’ll do it at the latest possible hour of the evening after psyching myself up for about a solid hour and a half beforehand.

So there it is, the reason for Andre’s phenomenal pole progression is his ability to crack on and train like a beast. This is not an ability that I have. I am a somewhat proud procrastinator and have been for many years. If there are any other Polecrastinators out there, make yourselves known and we can put off serious training together!